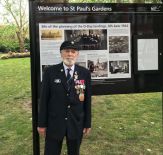 Song : The shores of Normandy    LYRICS

A veteran of the Normandy invasion, Jim Radford sings his own composition in remembrance of his crewmates and the thousands more who died on D-Day.

Radford, who was just 15 during the D-Day landings, wrote his song, "Shores of Normandy," 50 years ago after returning to the site of D-Day on the 25th anniversary. The song's been re-released by the Normandy Memorial Trust for this year's 75th anniversary to raise funds for a new memorial on the beaches where the invasion took place. 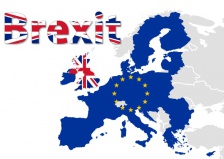 Read in the Tab